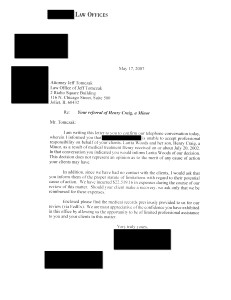 **This case was declined in writing by one of the largest and most respected law firms in Chicago. Like we always tell our clients – EXPERIENCE & RESULTS matter and so should YOUR case!

Let our Experience & Results WORK for YOU! 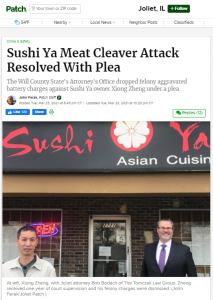 Murder To Misdemeanor: Joliet Teen Freed After Year In Jail – you can learn more HERE! 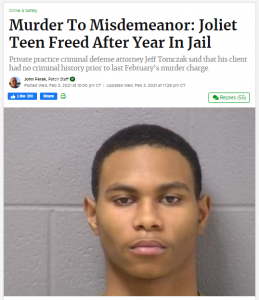 Off-duty female cop, 35, is charged with DUI after she failed to slow down at an accident scene and slammed into the side of a truck, killing her male cop passenger.

Erin Zilka was a six-year veteran of the Joliet Police Department (pictured). Jeff Tomczak, defending the accused, disputed that his client was intoxicated and said she was ‘totally devastated’ by the events.

Tomczak said Zilka and Schauer were friends and said he did not know where they were traveling at the time of the crash. “She’s totally devastated,” he said. “I can’t express how distraught she is … just devastated totally.”

Zilka’s attorney Jeffrey Tomczak said Monday that her blood alcohol content was under the legal limit, according to blood tests that were taken within an hour of the crash.

Zilka’s attorney, Jeff Tomczak, said her blood-alcohol test came up under the legal limit but declined to specify the number. He said Zilka was friends with Schauer and was in “a really bad way.” “She’s absolutely devastated to a degree I can’t express verbally,” Tomczak said. 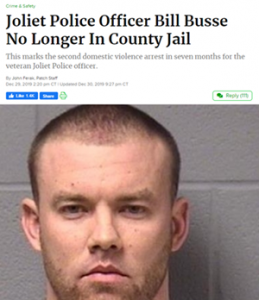 “We anticipate vigorously defending any allegations against my client in this matter,” Tomczak said of Busse. Read the full article HERE! 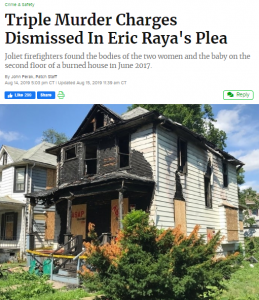 “The bottom line I want everyone to know is that Eric Raya, at no point in time, was responsible for the deaths of the three victims,” remarked downtown Joliet criminal lawyer Jeff Tomczak of The Tomczak Group. Read the full article HERE! 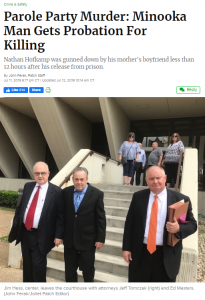 This past April, the Will County State’s Attorney’s Office worked out a plea with Hess, who was represented by downtown Joliet criminal attorneys Ed Masters and Jeff Tomczak of The Tomczak Law Group. Read the full article HERE!

JPD Administration Does Not Back Its Officers: Tomczak – PATCH

Check us out on PATCH

Check us out in the Chicago Sun Times

Check us out in The Herald

Our Client A.M. was charged with drug possession with intent to deliver and it was ultimately dismissed!!

Attorney Bodach won a motion to quash an arrest and suppress evidence after convincing the judge the police officer did not have probable cause to arrest his client for driving under the influence of alcohol.  As a result all evidence after the arrest was suppressed and the state was forced to DISMISS THE CHARGES of DUI and Illegal Transportation of Alcohol!!